Vanessa's family is urging the public to sign petitions, speak out, and join their search parties, and they are concerned about the soldier's well-being after her mom says her daughter claimed she was being sexually harassed inside the military base by a sergeant. She also said someone from inside the base told her that her daughter had been "kidnapped." Tom Rheinlander, the spokesperson for Fort Hood, released a statement about Vanessa's disappearance and said the Army is doing its own investigation and search by sending 500 soldiers from the 3rd Cavalry Regiment to search for her on foot in and around the area.

It's been more than a month since Vanessa was seen or heard from. The Stars and Stripes newspaper reported that an investigation done by Fort Hood officials and an Army Criminal Investigation Command, known as CID, revealed that the 20-year-old was last seen at 1 p.m. on April 22 in the parking lot of the Regimental Engineer Squadron Headquarters for the 3rd Cavalry Regiment at the base. Vanessa's car keys, the keys to her room, her identification card, and wallet were later found in the armory room where she was working earlier that day. 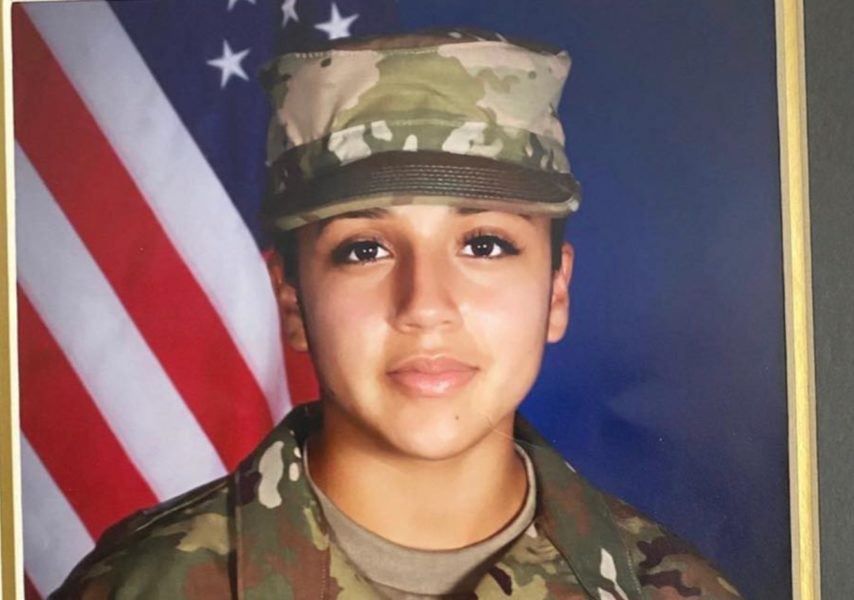 I have a big feeling that she was murdered by the sergeant who was sexually harassing her. One important thing to note is that the base she was stationed at, it was known for sex trafficking, not only that but there have been past murders in that base or nearby, in which those cases have never been solved.


6 Fort Hood soldiers, 14 total, arrested in prostitution sting
Fourteen people were arrested after a two-day sex trafficking, pimp and prostitution sting that was conducted by the Temple Police Department and Bell County Sheriff's Department on March 13 and 14.
Twelve traffickers were arrested for agreeing to engage in a sexual act for a fee. Six of the 12 traffickers are active-duty enlisted soldiers at Fort Hood, according to the Temple PD.


There has to be laws that protect these girls/women from these sexual abuses that goes on in the military, there are so many cases of military women being raped and killed by male soldiers and sergeants. And those men are not held accountable at all because they don't believe those girls/women and they are labeled as liars

They have been doing protests in Texas, I would love to attend and show my support. I read that they are going to the white house to start a march in order to pressure the government to intervene and pass a bill against sexual harassment in the military.

Leyva said:
They have been doing protests in Texas, I would love to attend and show my support. I read that they are going to the white house to start a march in order to pressure the government to intervene and pass a bill against sexual harassment in the military.
Click to expand...

I wish they had a march here in California, I would have attended and showed some support, there is a hashtag on Facebook called IAmVanessaGuillen, its pretty much about the sexual abuse many military women go through, makes me sick to my stomach reading all the shit they were put through and yet no werent able to report it due to threats, and if they did report it, they wouldnt take action

I honestly feel so bad for women, they suffer so much and their voice are only worth less than a man's voice, i dont know how guys out there do not fight for the rights of women, we came from a woman, we have grandmothers, we have sisters, nieces, aunts, daughters, friends who are women, like cmon, why wouldn't we want a better future for them? makes no sense