What countries would you never visit?

Go to Namibia. I felt perfectly safe there.

Well, you have other safety issues there, that you should heed. For example the country is over 50% desert and you can get pretty sick if you don't follow the advice of the local people.

For example: Namibians drink a lot of beer, and while I like beer (and Namibian beer is really good), the last thing I want when I'm doing physically demanding tasks in the heat is alcohol. I was doing a lot of hiking in the desert (and walking up sand dunes is a workout and a half), and I thought drinking water would be fine. Nope! In the desert, you lose electrolytes and water won't replace them, you have to drink beer because it's high in potassium. I woke up in the middle of the night one night with horrendous leg cramps, this is because I was not getting enough potassium to compensate for sweating so much in the desert, and just drinking water with nothing in it.

Namibian cuisine is also very salty, they even add a bit of salt to their sweets! That's probably because the country is so arid, they probably need as much salt as they can get, especially if they're somebody who does a lot of manual labour in that heat. Anyway, thought I'd be fine with just the salty food. No. Locals drink beer all the time in that heat, the leg cramps I got made me figure out why.

You can't find sports drinks like Gatorade over there. Beer is what they use to replenish electrolytes.

Local people also always wear clothes that cover their whole body, and always have hats on... I mean, these folks were wearing what we in Canada would wear in the winter... but they do it to protect themselves from the sun. Once you sweat all over those thick clothes they get damp and keeps you cool (granted it's the right fabric, like cotton or linen).

Celph Titled said:
hahaha one of the worlds most unknown countries
is there something going on out there that makes you not wanna visit?
i dont hear much about that nation, if any on the media so im interested to know why
Click to expand...

I was just trying to be funny lol 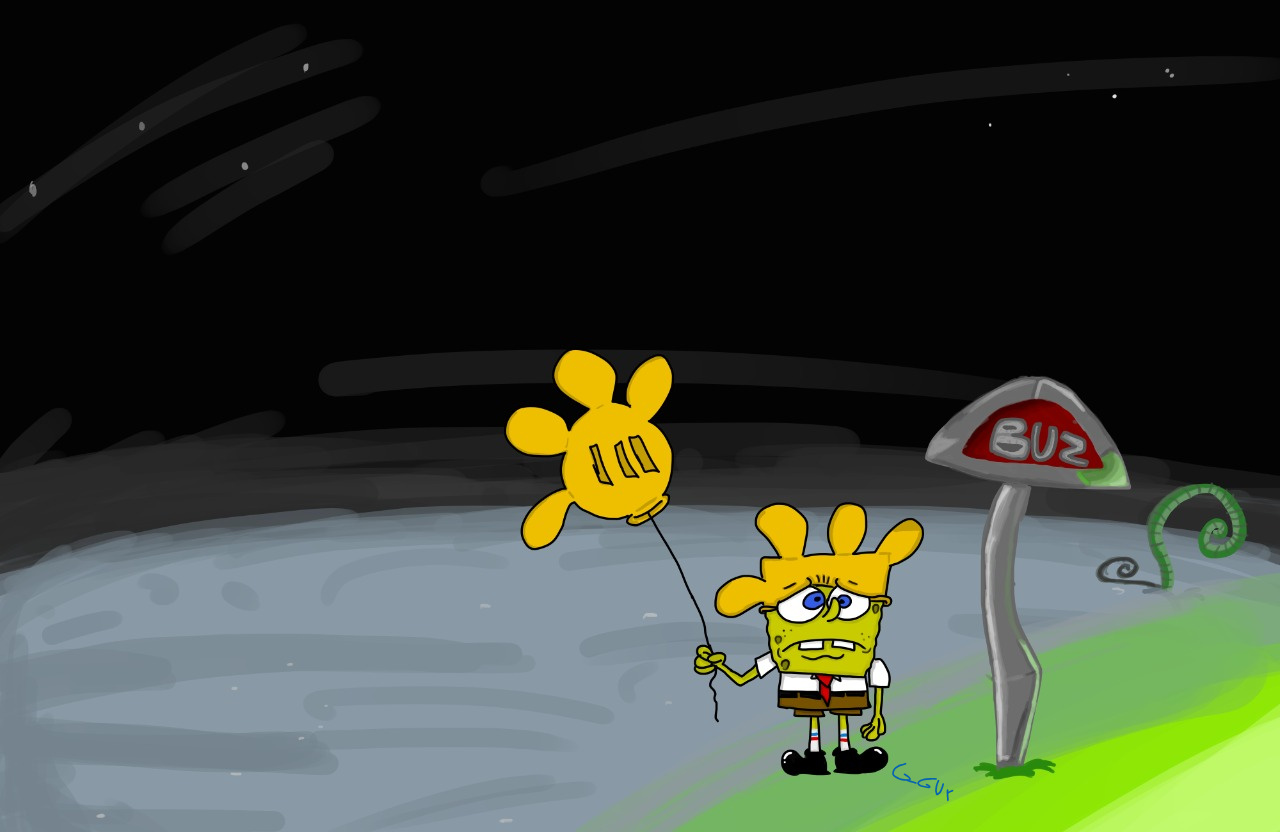 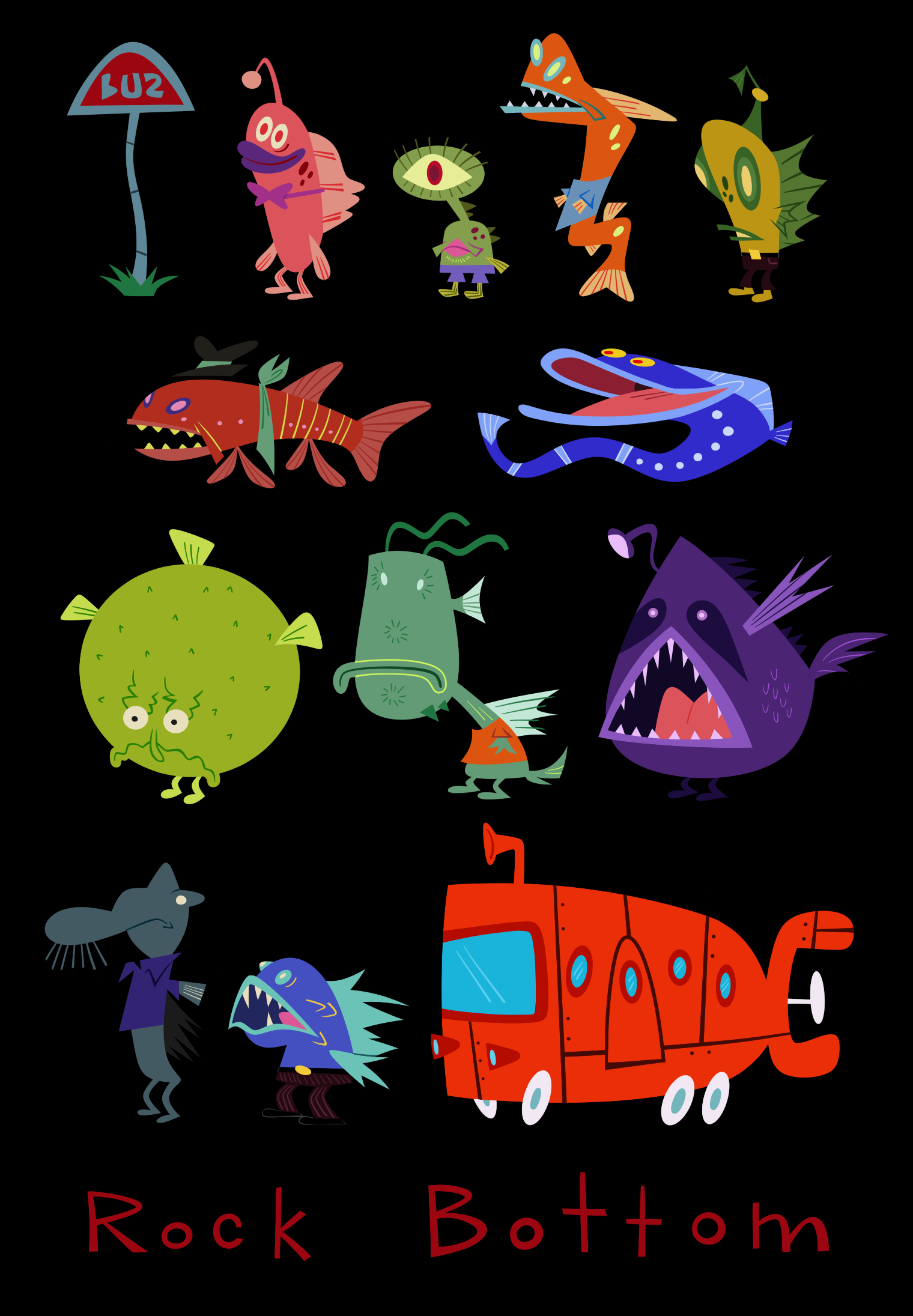 Me personally. From the top of my head...I say the Andes. Bolivia, Peru, Ecuador. There is nothing to go see or try as far as places to visit and food in those places.

The only thing to see is the Inca ruins. Other than nothing. The food, there is nothing I would eat. They eat rats and stuff. That is surely is not something I wanna go travel to try lol.
G

At the moment I would never visit Algeria, Tunisia and Marocco, also Albania and east African countries like Somalia and Sudan. In my opinion these countries are the most cruel, they can steal u , rob u, and even kill u for 2 euros. Especially if u are European, they may even sell my organs. This coming from my experience as a Greek person, with all these nationalities in Greece.